The Witness Tree is a photography project about the effects of climate change around the world. From the melting ice of Antarctica to the wild fires of Australia to the encroaching deserts of Inner Mongolia, I am drawn to precious and precarious places that mark the shifting boundaries between nature and the effects of our not-so-natural disasters. I want to show the eerie, discordant landscapes in our stormy, drying world. I want to capture this life before it goes away and because I want it to live.

My work is driven by the emerging dialogue between people who are rooted to their lands, but are (sometimes) innocently uprooted from them. Although many of the landscapes I visited were beautiful, the stories were not: I heard tales of loss of life, property, and valuable natural resources. I spoke with a couple in New Orleans after losing their third home to a hurricane. A homeowner in Nantucket expressed his concerns about how rapidly the ocean was creeping up the beach toward the home he’s owned for forty-six years. A woman in the Canadian Arctic showed me a place where permafrost had made a bridge collapse.

It has been a bittersweet journey, but many of the people I met have inspired me. I believe it is possible for our collective environmental efforts to have an impact in creating healthier more sustainable communities. Through presentations, exhibitions, and audience engagement events of The Witness Tree, I hope to translate a general awareness about climate change into a concern and an action to reduce its effects on our world.

“This is a poetic approach by a wonderful photographer to the deeply troubling climate change happening all around us. Like photographer Edward Curtis’s witness of the encroaching elimination of the Native American tribes at the turn of the 20th century, Carolyn Monastra’s witness of our endangered environment both celebrates and holds a mirror to what we could lose.”

To learn more about a “Live Witness Tree” event I held in New York City, please watch this short video. If you would like to schedule your own Witness Tree presentation or postcard-making project like this one, please contact me at cam@CarolynMonastra.com

A native of Cleveland, Ohio, Carolyn Monastra’s earliest work with photography involved taking pictures of people on the street and imagining their stories. This attraction to story and image fueled her education: she received a BA in English Literature from Fordham University and an MFA in photography from The Yale School of Art. For the past fifteen years her work has focused on creating and discovering mystery in the natural world. Artist residencies at The Djerassi Foundation, Blue Mountain Center, and the Saltonstall Foundation have given her inspirational environments in which to create her work.

After photographing icebergs during a 2009 residency at the Skaftfell Visual Arts Center in Iceland, Carolyn conceived the idea for The Witness Tree, to chronicle what she sees as the most important story unfolding across our planet – a project to honor and preserve places and people affected by climate change. Since 2010, she has traveled to over 19 U.S. states, 18 countries and every continent researching and photographing for this series. In 2012, she was selected by The Climate Reality Project to become one of their Climate Leaders. Carolyn’s awards include a production grant from the Puffin Foundation, a multi-media fellowship from BRIC, and a travel grant from the English Speaking Union. In addition to being in private collections in the United States, Australia and England, her work is also part of the Marguiles Collection in Miami and has been exhibited in venues across the U.S., and in China, Northern Ireland, Switzerland and England. She currently lives in Brooklyn, New York. To learn more about The Witness Tree, visit my blog and to view more of my projects, please visit my other website. 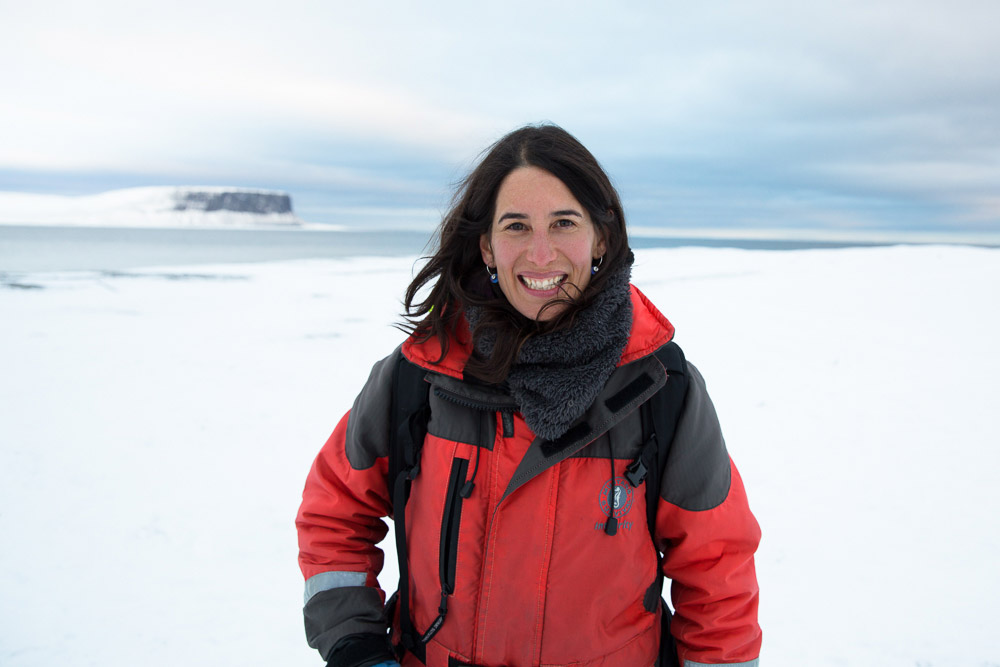