I was granted a teaching sabbatical for the 2018-19 academic year to pursue my new climate change project, Divergence of Birds. This project was primarily inspired by the Audubon Society Climate Report which warns that, of our 588 species of birds in North America, at least 314 will have their range of habitat impacted by the year 2080. Another source of inspiration was Philip K. Dick’s 1968 dystopian story – “Do Androids Dream of Electric Sheep.”

I will be adding a portfolio of these photos on my primary artist’s website by early Spring so until then, the best place to see work from Divergence is by following me on Instagram. Check out my January 22nd post to read the full project statement to get a better understanding of my working process.

I am pleased to announce that I am part of a group exhibit, Environmental Empathies,  at the Callahan Center at St. Francis College in Brooklyn, NY  I am exhibiting work from two series: The Witness Tree and Elder Activists, a new series created with writer/ activist Betsy Andrews. We hope to create a website for the Elders project later this Spring/Summer, but if you want a sneak-preview, see the photo above and come visit the exhibit!

During the opening, I hosted a “Postcards for Politicians” workshop which had participants from ages 7 to 70!

Curated by Katherine Gressel, the exhibit is up until March 28th. Gallery hours are 8 am – 8pm daily. The Gallery/College is located at 180 Remsen Street in downtown Brooklyn, NY. 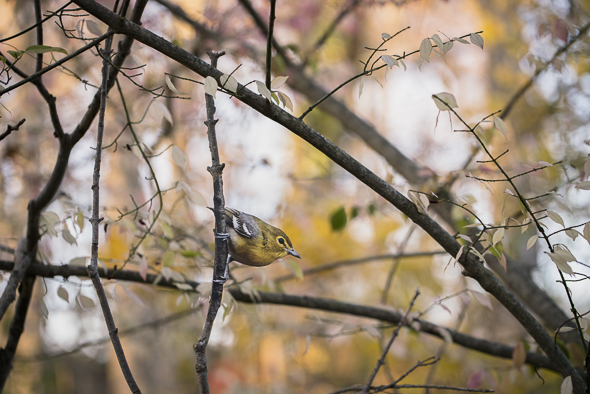 And in the Windy City – I will have work from the Divergence of Birds series in the exhibit Context 2019 at Filter Photo Gallery. I won’t be able to make the opening, but if you live in Chicago – please go check it out from March 27 – April 27th.

Across the pond,  this Witness Tree photo (above) taken in New Orleans after Hurricane Isaac of a burial vault and a set of stairs displaced by the flood waters, will be in the exhibit Stranger than Fiction this May at Loosen Gallery in Rome, Italy.

I have been accepted to three artist residencies this coming year where I will be able to focus more deeply on creating work for Divergence of Birds.

While in the Pacific Northwest, I will also be attending the Photolucida Portfolio Reviews in Portland in late April. Hopefully I will see some of you out there!